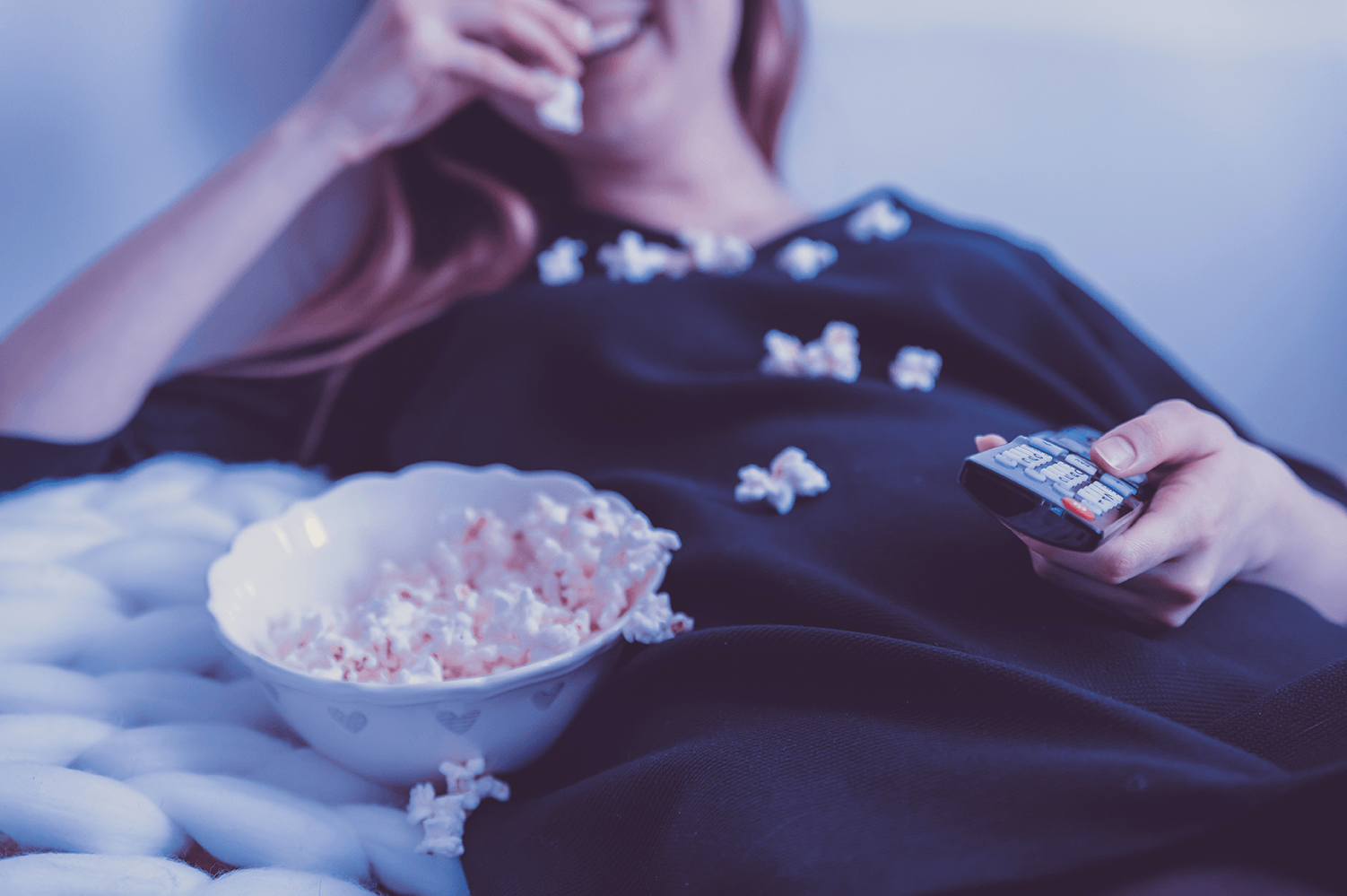 As we head into winter, and another lockdown, here are a few finance-themed movies sure to entertain you… 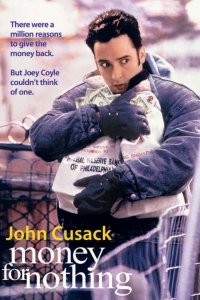 Adapted from a true story, dockworker Joey Coyle ( finds over $1 million, which fell from an armored car. Instead of returning the money, he embarks on a spending spree unchecked by the wishes of his friend and hires a crime ring to launder the money. 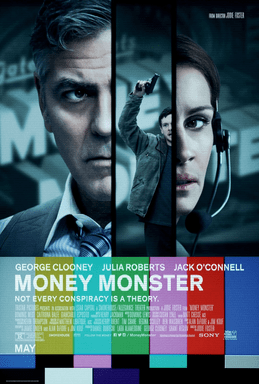 Financial TV host Lee Gates and his producer Patty are put in an extreme situation when an irate investor takes them and their crew hostage.
With George Clooney and Julia Roberts, you can’t go wrong! 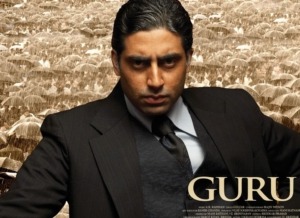 The general consensus is that this film is largely based on the life of one of India’s biggest industrial tycoons, Dhirubhai Ambani, but also has elements of other stories and businessmen.  A simple but ambitious villager, along with his wife, arrives in Bombay in early 1958 and rises from its streets to become the biggest tycoon in Indian history.

You can find these films on Netflix. We hope you enjoy them. Take care and stay safe from all the team at STS Accounting Group.

Not For Profit Services

Do you provide a car to your employee/s?